Join Christina Webb, Duty Officer at the D.H. Lawrence Birthplace Museum, as she talks about one of Eastwood’s most influential residents and uncover the history of D.H. Lawrence’s friend and mentor Willie Hopkin.

A prominent figure in Lawrence’s home town of Eastwood during the 20th Century Hopkin was a poet, philosopher, social reformer, local historian and humourist, and he interested himself with every aspect of Eastwood life. 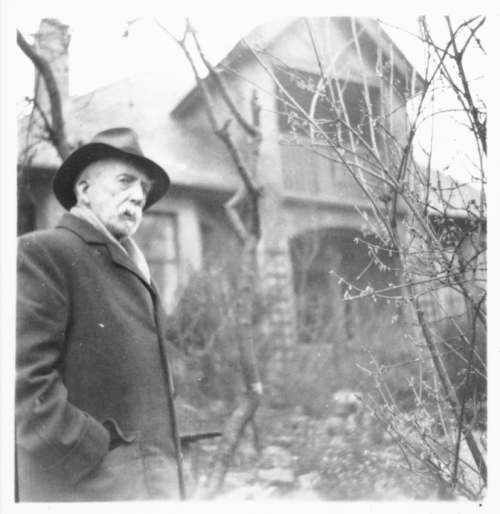