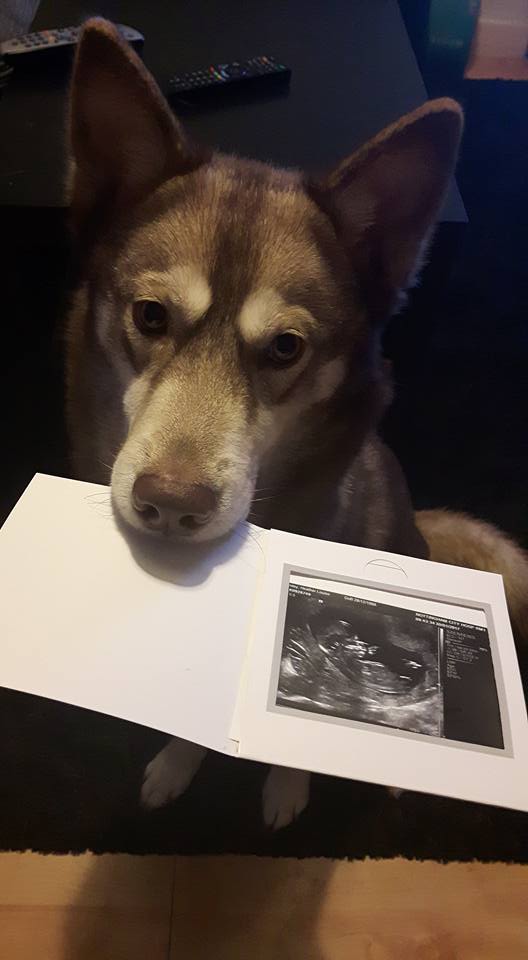 I’ve been active for years….

more so in my early twenties when I qualified as a Level 3 personal trainer. I always thought that my body was amazing having been able to lose weight and run a marathon.

When I went out for a run in early December 2016, something just didn’t feel right. After training for months – often running 10+ miles to train for the Robin Hood Marathon in September, my body was used to this. A gentle 9 mile steady run with my coach on a Sunday afternoon should have been easy! But no, I was out of puff, and really struggling. I started googling it (as you do)… “how long to recover after a marathon” apparently I should be back to my normal self by now, I thought!

So on the off chance, I went home, took a hot shower and did a test. Yep! I was running for two! No wonder I was out of puff and I felt a bit “off”. But I had races in the New Year, cross country season was coming up! I’d planned to take up fell running and I wanted to do a triathlon in 2017!! Oh no!! I couldn’t do any of that anymore!… or so I thought.

It turns out our bodies are better at this kind of stuff than we first think. In January I ran a 5 mile cross country at Wollaton Park and another in February. Ok, so they weren’t the easiest runs of my life and I walked up the hills, but I knew I wasn’t unfit, it was a little life sucking my energy, and whilst she was doing it to me I couldn’t care less what my time was or what place I came in. I could still run!

I also started adding more weight training and less running into my regime and the odd swim here and there. Having to adapt to my changing body, and whilst running has taken a back seat, I am able to be active in other ways, which is great. I have tried to run recently but as I get bigger, so does my hitchhiker, and high impact activity such as running is almost impossible (I miss running so much!) so instead I continue to swim, lift, spin and teach the occasional Zumba class.

If you’re stuck for ideas and want more advice, a great place to start is your GP and have a read through the NHS guidelines for exercise in pregnancy.

As well as getting pulled around the fields by our boisterous 2 year old husky! my advice to anyone who starts exercising for two is to listen to both your body, and your doctor. Not all pregnancies are straightforward and in the early days its best to take the advice of your doctor and midwife. But as the time progresses and you become less tired, trying to find activities best suited are hard, but not impossible.

For antenatal activities, swimming and low impact resistance training is perfect! It allows bump to stay in one place without being thrown everywhere, she also wiggles lots when I get in the pool! Walking instead of running is great as I still get out in the fresh air with the dog, and in the summer months I’ll just make sure I take extra water along to prevent dehydration or overheating.

Generally speaking, if you were an active person before you gained a plus one you can continue as normal until your body disagrees with you. If you were inactive before, now is not the time to be taking anything up which is out of the ordinary, but exercise classes designed especially for pregnant ladies are usually ok. If you’re worried or want any other advice, speak to your doctor or midwife.

Oh, and don’t forget to take more rest days. This is especially difficult for us active lot who are used to training several times a week. But we have to put our feet up and rest. There will be so much less time to do this once our children are born. Take the time for you and put those feet up. Once she’s here and I have the all clear from the midwife, I will get back into my training again. I am already planning a half marathon for 2018 😉

Heather is a Duty Manager at Kimberley Leisure Centre