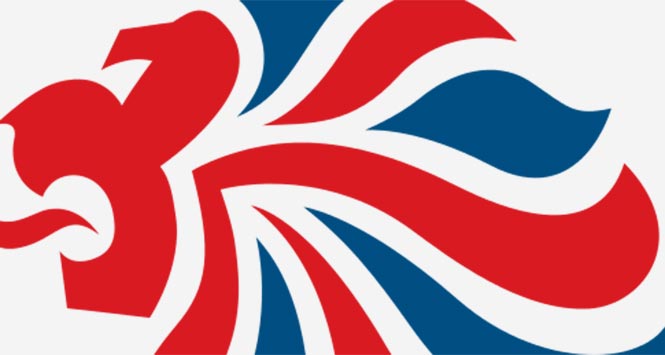 Surrounded by GB athletes I couldn’t think what to say.

How many hours had these guys spent training over the last four years? How many birthday parties had they sacrificed? And how many times had they sat watching telly holding onto a bag of frozen peas?

Standing at the East Midlands Conference Centre, I wondered what it took to be a GB athlete. Strength, power, determination? So many stories were in this room and it was hard to imagine that they had all started somewhere in Nottingham. As guests enjoyed a selection of refreshments, I scanned the room looking for local heroes. Paralympic gold medallist Sophie Hahn stood surrounded by a group of young children who were in awe of her athletics gold, Olympic Gymnast Ellie Downie smiled sweetly with all those who posed for a selfie, and Paralympic gold swimming medallist Ollie Hynd looked relaxed as he described his time prior to Rio as living like a monk!

Olympic gold hockey medallist Helen Richardson-Walsh started by describing how astounded she was when she returned from Rio. She couldn’t believe the amount of fans who were waiting for her at the airport in their hockey kits. Oh how the Games could inspire! The informal question and answer session drifted from serious to funny on a number of occasions.

Paralympic gold medallist Sophie Wells described how her allergy to horses had improved since taking up horse riding, and Paralympic powerlifter Natalie Blake described her desire to inspire women to get involved in sport, and powerlifting in particular.

As I listened to their tales, I wondered again how they had done it. How had they gone from ‘a kid’ to an Olympian, Paralympian and hero? Paralympic gold athletics medallist Richard Whitehead said it was about self belief, drive and commitment. Richard said ‘Whether you are 6 or 46 you can achieve your goals in life’.

The Team GB motto is ‘Believe in the Extraordinary’ and you know what – look around you. You could be the extraordinary.