Home > Blog > The road to running a half marathon; week 2

The road to running a half marathon; week 2 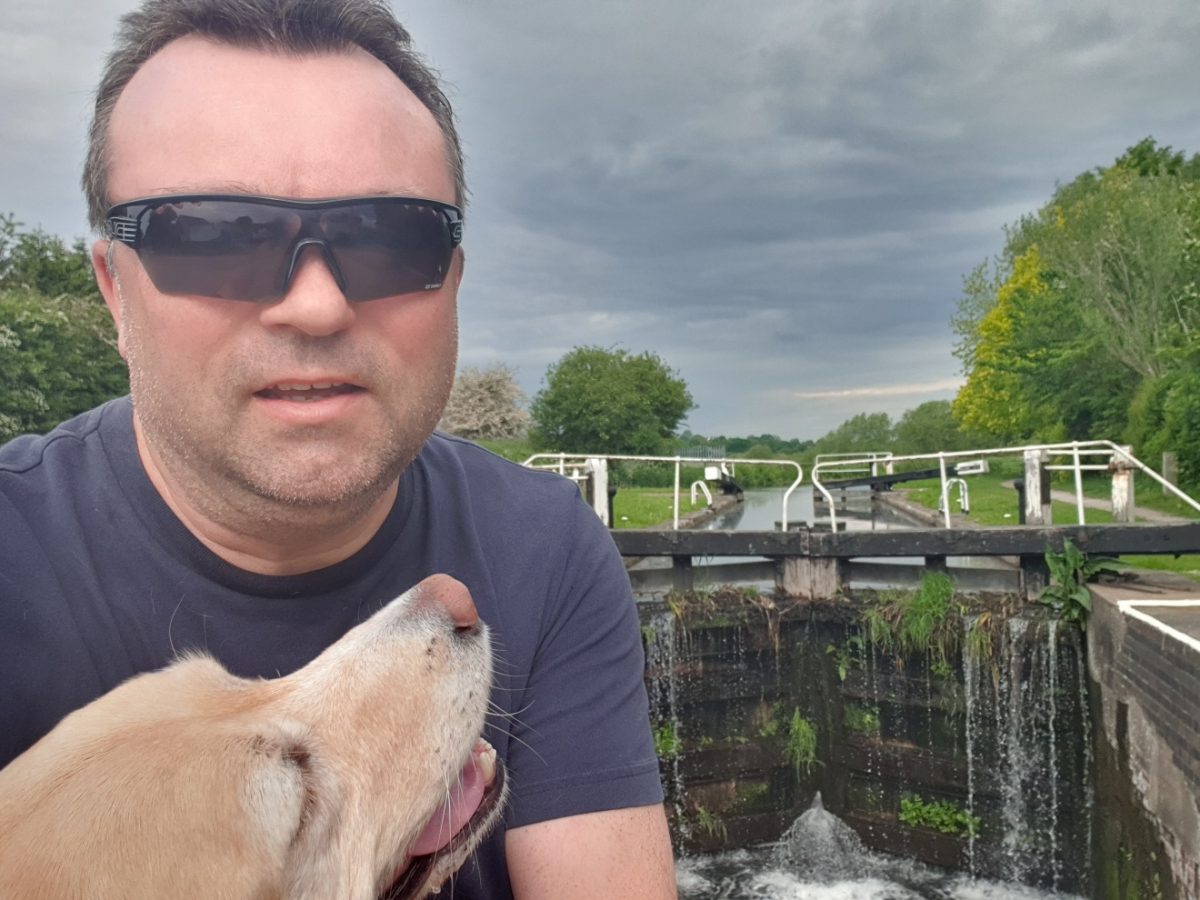 So having got the first week under my belt I was keen to keep the momentum going. My original plan was to do another 3 mile run on Tuesday 21st May but I was absolutely shattered from a long shift at work and it was absolutely chucking it down with rain when I got home.

I wasn’t keen and my motivation was faltering. So I decided to change the plan and told myself that plans are a great guild line but sometimes you need to be flexible. I was going to be flexible with my plan and run on Wednesday instead.

On Wednesday 22nd May I got my mojo back and headed of down the canal again. I did exactly the same out and back 3 mile run that I did last week. The only difference was that I decided to take my 4 legged friend along with me! I walk my dog every day which is time consuming; so taking my dog along the canal whilst running was a win win for both of us. She was getting the valuable exercise that she needed and I was getting to continue my training. 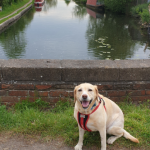 The run was another success in which I completed the 3 miles and I felt like I was getting into a much better rhythm. I was happy with my progress and taking the dog with me definitely helped spur me along so it will become a regular thing I am sure. 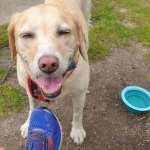 On Friday 24th May I took my dog back down to the canal for yet another 3 mile run. This time I chose a circular route to add a bit of variety to the scenery. The newly born foals playing in the fields near the windmill were particularly nice to see. I had completed a steady 3 miles on Wednesday and it was now time for a harder run; I wanted to push myself a little. Again, I was happy with the end result and the Fitbit stats indicated that I was making good progress and I seemed to be improving.

Running up a hill

On Sunday 26th it was time to step up the distance slightly so I planned a 3.5 mile run. It had been another busy weekend as I had worked both Saturday and Sunday mornings. My motivation needed to be strong as I could so easily have changed the plan again but I stuck to my plan and persuaded myself to put the trainers on at about 4.30pm.

It had rained heavily again earlier in the day and so I decided to stay local and run from my house. This was mainly to avoid the many potholes that would be full of water along the canal and play havoc with my ankles. I set off at a fairly easy pace knowing two things. Firstly, this was my furthest run for a very long time and secondly, I knew there was a very big hill I had to run up for the first mile and a half.

…Crawling up a hill

I carried on for roughly another quarter of a mile until my Fitbit told me it was time to turn around. Strangely, I found the return run to my house a lot easier. I can’t imagine why. The thought did cross my mind that maybe I should get somebody to drop me off at the top of the hill and then I can just run down it instead. I am sure I will meet this hill and other hills on many more occasions.

That’s the problem with where I live, there is a big hill no matter which way I run!

Anyway, I have now completed week two and I have run a total of 9.5 miles over the week. I plan to continue with two 3 mile runs during the week and stepping it up to 4miles next weekend.
So, if you want to join me on my little journey I will share my progress with you. Whilst my only goal for now is to complete the Great North Run Half Marathon without stopping; I am sure I will benefit from many other health benefits along the way. Just because I used to be able to do things 30 years ago, it’s never too late to start again.

The road to running a half-marathon; part 2