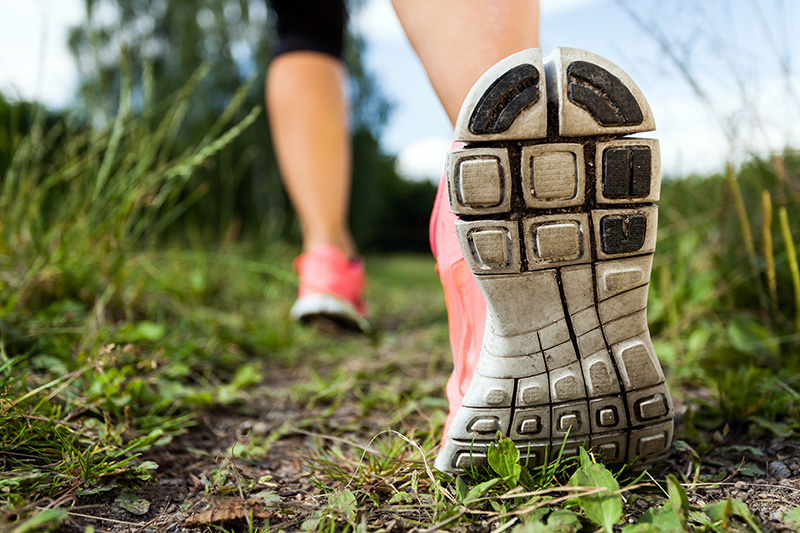 I first began running back in 2014 (Still new to this) and gained strength and speed very quickly, a real big ego boost and motivation to train more, harder, faster, stronger.

This year I planned to race my first ever marathon, taking my body past its limits into new and underdeveloped bodily functions. As an experienced runner – but inexperienced distance runner – I thought I had read every single article about what was best for me and devised a plan. Marathon day was 25th September; the Robin Hood Marathon was my goal. I began my training in January, sticking in 14-18mile runs all before April. Whilst training for this I was also frequently running 5k, 10k and half marathon races and cycling to said training runs and races… frequently pushing 40miles+ a week! I even did the Outlaw Triathlon marathon leg as part of a team. So I did a marathon to train for a marathon, thinking it was a great idea to help me (but mainly to raise money for charity).

All because training makes us stronger, fitter, faster…

Well, not entirely. Eventually I began to loathe training. I couldn’t bear to even get out of bed for my “steady 5k recovery run”. I felt lethargic, fatigued and slogged through the 20mile training runs with a high degree of resentment, which eventually began to turn into regret. Regret not doing the half!

What I was experiencing, as many athletes do is a phenomenon known as overtraining. Whoever thought overtraining would be bad for you? I should have been losing weight; instead, I was gaining it! So I chased harder to lose the weight, and it wouldn’t budge! What I was neglecting, was the rest and recovery my body needed to perform at its best.

It could have also caused me to become more susceptible to catching colds due to a supressed immune system. It could also have affected me mentally. The amazing effects of physical activity and mood have long been argued as being positive, but now it had the ability to make me feel low, irritable and even depressed.

I am now taking the steps to train smarter, not harder, ready for fell running to start back again in the spring along with a few half marathon distances, aiming to beat my Half Marathon PB which I achieved before my overtraining started. I’m far happier at this distance, and less likely to get carried away with mileage.

Overtraining can occur in any discipline from running to yoga to bodybuilding. Spotting the signs and symptoms is the first major step in recovery – training can be addictive, so remember, sometimes less is more. Look after yourself and chase those goals with the right knowledge.

Need some advice? Catch me or one of my colleagues at the gym and we’ll make sure you are on the right track…