Home > Blog > How You Can Channel Negative Feelings Into Exercise

How You Can Channel Negative Feelings Into Exercise 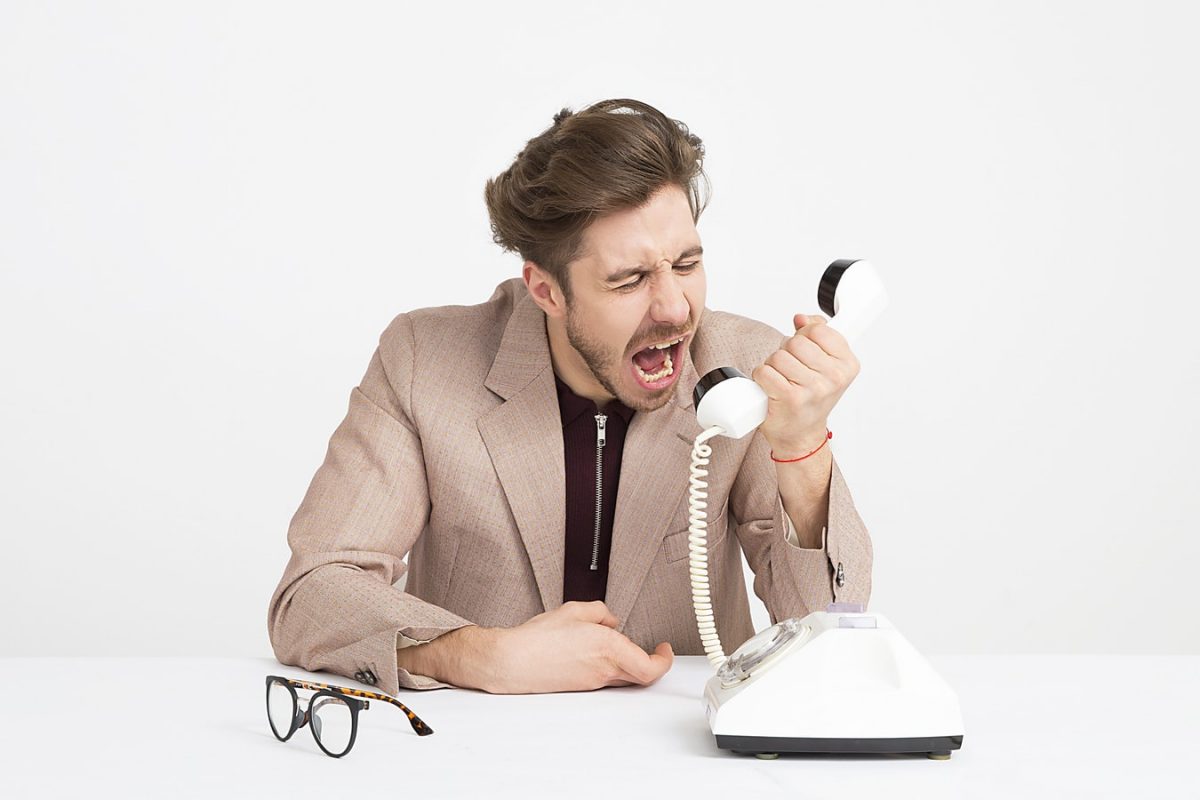 Today’s tech-driven world has given us more avenues for self-expression as many people are now taking to the internet to pour out their innermost thoughts over various issues. However, as individuals all over the world have become increasingly comfortable in expressing their feelings online and in real life; there is also an uptick in the number of people who continuously express their anger in unconstructive ways. A recent survey by the Britain Association of Anger Management has revealed that British people are getting angrier, with 45% regularly losing their temper at work.

While there is certainly nothing wrong in voicing one’s grievances, allowing anger to take over our lives can have dire consequences. Not only can it negatively impact your relationships, but it can also affect your career and health. Thankfully, there’s a way you can release your emotions in a positive way, and that is through exercise. If you need help to channel your negative feelings, here’s how you can make your anger benefit your health.

Go out and get moving

Your choices can impact your health—just as eating unhealthy food can contribute to weight gain, your actions whenever you’re angry can have a direct effect on your wellbeing. The next time you’re about to lose your temper at work, walk away from the situation, swap your shoes for a pair of trainers, and head outdoors for a run. Make a beeline towards the nearest park and take in the sights and sounds of nature while running at a steady and comfortable pace.

Running or brisk walking not only allows you to channel your anger in a conducive way; but it can also help you to maintain a healthy weight. Moreover, being out in nature can be beneficial for your mental wellbeing as experts claim that it can be helpful when dealing with stress, depression, and anxiety.

There’s a reason why some teens choose to have a dance off instead of exchanging snide remarks; they’d rather let their moves do the talking. Frustrated with the kids? Had a fight with your partner? Head to your room, close the door, blast some tunes, and just dance. Dancing not only burns as much as 443 calories per hour, but it’s a great way to release aggression. While dancing is often associated with joy and celebration; it can also distract you from your thoughts and helps you calm down when you’re in a rage. If you want to take it even further, you can participate in a Dance Movement Psychotherapy class as a way to manage your anger.

Some workouts aren’t meant to be done when you’re furious. Any type of combative sport, such as mixed martial arts, boxing, or taekwondo; shouldn’t be done while angry as it does little to alleviate your negative thoughts and feelings. It was often believed that having an outlet to unleash violence can help to curb aggression, but this isn’t the case at all.

An experiment published in the Journal of Personality and Social Disorder that involves people getting angry demonstrates this clearly. Some of the participants were given punching bags after getting angry, while some had to do nothing. The experiment revealed that those who punched the punching bag were more aggressive and angry than those who were told to do nothing at all.

If you need to release pent-up anger, it may be better to do non-violent or non-combative forms of exercise, such as yoga, Pilates, or tai-chi. These exercises can calm your emotions as they help you get into a state of mindfulness. Yoga has proved particularly beneficial in studies, with one piece of research finding that verbal aggression was significantly lower among a group of people that practiced yoga compared to a group that didn’t.

Getting angry is a part of life. However, don’t let it get the best of you. Find ways to release your negative thoughts in a healthy way so as not to hurt yourself and others. By learning to channel your anger into exercise, you can work better, be happier, and live well, no matter what life throws at you.

The importance of self-care: how to look after your body and mind