Home > Blog > Food for thought; changes in eating since the Victorian times

Food for thought; changes in eating since the Victorian times 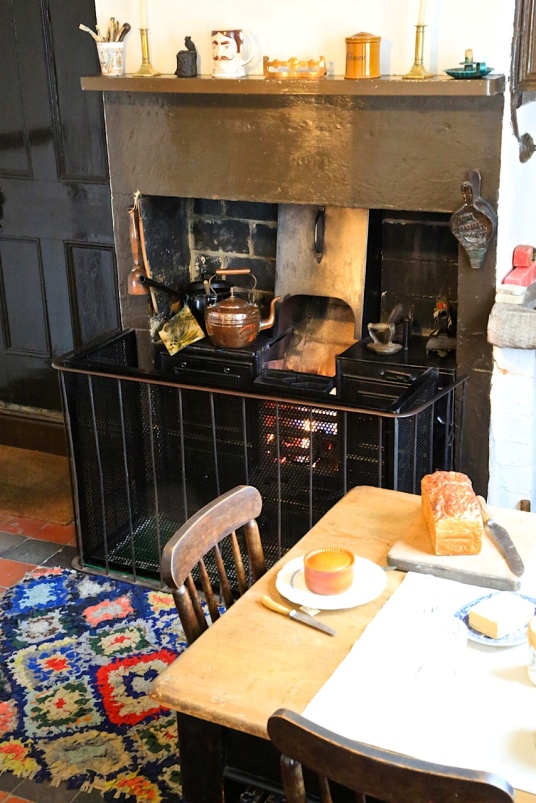 When we look around today the choice of food is overwhelming doing the weekly shop can be a bewildering task. Fast-food outlets like MacDonald’s, KFC, and Subway are a popular choice for lunches or quick family meals. The nations diet has certainly changed over the decades, but has our health suffered for having the convenience and choice? With many people with weight issues, eating problems and struggling to make healthy meals where did our diet start to change for the better or worse?

Working at D.H.Lawrence Birthplace Museum I know how important the kitchen was to Victorian life. I sometimes imagine what cooking in the kitchen 133 years ago would have been like and what would be cooking on the range?

Benjamin Thompson introduced the stove for cooking purposes in 1800, however people at that time rarely used the stove for domestic cooking as it was too large. In 1834 Oberlin Stove produced a smaller oven for household usage; although it was not until 1880 that the gas oven was first manufactured.

Victorian children ate well but as a generalisation the poor had limited choice or availability. People had to eat what was in season, available locally or had to pickle and preserve food to make it last longer. Shopping at a small number of local shops was the norm. Perishable items had to be consumed within a few days due to lack of refrigeration. If you were poor the diet wasn’t very good, there was often a lack of protein in children’s meals and their growth was impaired. You would tend to have a better diet if you lived on a farm due to access to meat and vegetables.

In 1843 Alfred Bird invented baking powder enabling the sponge to rise higher. The Victorian sandwich cake was so named after Queen Victoria. Recipes like spotted dick, steak & kidney pudding and jam roly-poly were all popular in the Victorian era.

Work horse of the kitchen

The primary work surface of the kitchen was a large, study, usually wooden table in the centre of the room. Meals were the responsibility of the wife and daughters of the household. The average homemaker would spend 71 hours a week preparing and cleaning after meals, as well as cleaning the house and laundry. Only 25% of Victorian middle class households had servants, and most were part time.

Times, they are changing

Jump to 2019 and things are very different. Women are no longer slaves to the kitchen. There are many labour saving devices to make life easier and to save time. On the whole is a good thing, society has moved on and women are no longer seen as second class and given more say on how they live their lives. 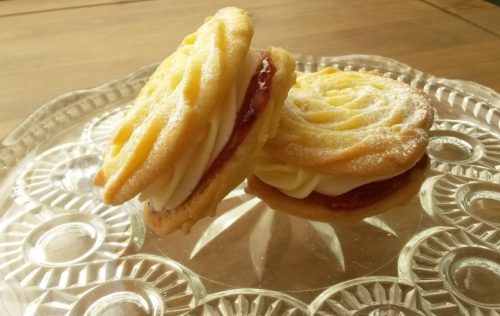 Now cooking and baking are seen as a recreational activity, with the rise of cooking programmes like “The Great British Bake Off” and shows citing the virtues of home cooking. So why are people still reliant on fast-food outlets and ready meals to feed their families? The reasons include; cost, education and time.

Is the price too high?

To buy ingredients to make meals often costs more than to buy the finished product from the supermarket. Factor into that many people are working long hours and no longer have time to cook for their families. Home economics has become obsolete in many schools so there are now students leaving secondary school without even the skills to boil an egg. Schools are so focused on courses that prepare one for university that they fail to give students valuable life skills.

Supermarkets have seen the opportunity to capture the consumers’ wallets and have created products to cater to every taste; without the need to go near a cooker. But there is a price to pay for convenience. Many of the products on the shelves are full of preservatives, sugar, sweeteners, salt with a high fat content.

Many products are also sold in plastic trays which the meal can then be heated up in, but these trays can cause plastic residue to seep into the food, which has been link to free radical damage. The rise in gluten intolerance can be linked back to the use of genetically modified wheat crops. The hybridization of wheat has made them more resistant to pests and has made the crop easier to harvest. However the vast majority of wheat crops now produced have far more gluten than compared to crops growth pre-hybridization.

So what for the future?

Well many consumers have become savvier and pay more attention to nutrition labels and many have intolerances like myself and prefer to cook from scratch. I would hope to see a time when every child at school is given the opportunity to learn to cook: it’s a wonderful to be able to produce a meal for your family or yourself and know that you have put love and care into it. So tonight instead of going to that fast food outlet or dropping by the supermarket to pick up a ready meal, take a look at your kitchen cupboards and fridge. You never know that humble potato lurking at the back could be the start of culinary marvel.

Five reasons why you should start reading comics